← Coronavirus: how worried should I be about the shortage of face masks? Or can I just use a scarf?
Women harmed, money wasted: Why breast screening needs a rethink →

Health benefits of taking a nap.

Taking a nap could do more than just renew your energy levels and mood, according to emerging evidence. Several researchers have found that taking a siesta is not only linked to lower blood pressure levels, but also improved sleep quality and wake performance.  https://tpc.googlesyndication.com/safeframe/1-0-37/html/container.html 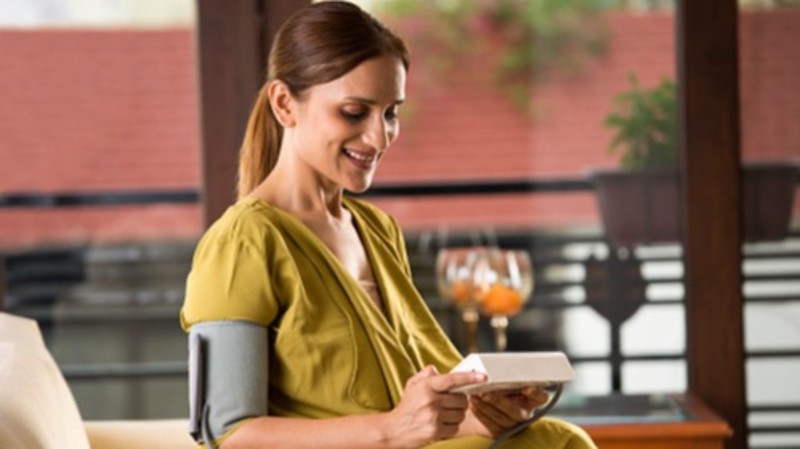 Emerging research shows that naps are more than just a luxurious way to boost your energy levels.

People have been taking naps for thousands of years, with the practice dating back to ancient Muslim culture, where it takes a religious dimension for some practitioners. But, the concept of napping has perhaps become most popular through the practice of siestas, which originated in Spain but has become popular worldwide. Although siestas are now considered a luxury, they were once thought to be a necessity for physical health, particularly for farmers. The point of siestas was to sleep through the hottest part of the day and avoid the midday sun to restore energy levels. Now, researchers are finding that naps may offer other important health benefits—including improvements in cardiovascular health, sleep quality, and mental acuity.

Here’s a detailed overview of some of the noteworthy evidence-based health benefits of napping.

In patients with controlled hypertension, naps could lead to drops in blood pressure comparable to those seen with other lifestyle changes, according to recent research presented at the American College of Cardiology’s 68th Annual Scientific Session, now published in the Journal of the American College of Cardiology. The study is the first to prospectively determine the impact of mid-day sleep on blood pressure levels among individuals with well-controlled hypertension.

“These findings are important because a drop in blood pressure as small as 2 mmHg can reduce the risk of cardiovascular events such as heart attack by up to 10%. Based on our findings, if someone has the luxury to take a nap during the day, it may also have benefits for high blood pressure. Napping can be easily adopted and typically doesn’t cost anything,” Dr. Kallistratos added.

In all, the researchers found that mean 24-hour systolic blood pressure readings were 5.3 mmHg lower among nappers vs non-nappers (127.6 mm Hg vs 132.9 mm Hg). Additionally, nappers exhibited better readings during the day compared with non-nappers (128.7/76.2 mmHg vs 134.5/79.5 mmHg). Dr. Kallistratos and fellow researchers noted a linear relationship between time spent asleep and blood pressure, with each hour of napping linked to a 3-mmHg drop in blood pressure.

“Mid-day sleep significantly decreases average and day [systolic blood pressure/diastolic blood pressure] in hypertensives,” concluded the authors. “Its effect is as potent as other well-established lifestyle changes and is independent of the dipping status of patients. It should be recorded in patients’ history and encouraged if applicable to their daily schedule.” (Here, dipping refers to natural drops in blood pressure that occur during nighttime sleep.)

Importantly, on analysis of data, the researchers adjusted for factors known to affect blood pressure levels, such as age, sex, lifestyle habits, and medication. Also of note: The quantity of antihypertensive medication taken, PWV tests, and echocardiograms were comparable between nappers and non-nappers.

“Even though both groups were receiving the same number of medications and blood pressure was well controlled, there was still a significant decrease in blood pressure among those who slept during midday,” Dr. Kallistratos said. “We obviously don’t want to encourage people to sleep for hours on end during the day, but on the other hand, they shouldn’t feel guilty if they can take a short nap, given the potential health benefits.

But napping isn’t just good for lowering your blood pressure. According to the findings of one review article published in the Journal of Sleep Research, napping enhances various aspects of waking performance—particularly vigilance, logical reasoning, reaction time, alertness. It also decreases sleepiness, sleep latency, and fatigue.

Napping may also improve your disposition, lower tension, and decrease the risk of heart disease, according to The National Sleep Foundation:

“Regular, short naps can help lower tension, which decreases your risk of heart disease. Get the most health benefits out of your nap by doing it right. Stick to a regular napping schedule during optimal hours, which are between 1:00 p.m. and 3:00 p.m. This timeframe is optimal, since that’s usually after lunchtime, when your blood sugar and energy starts to dip. Keep shut-eye short; and nap in a dark room so that you’ll fall asleep faster.

“As anyone who has suffered from a sleepless night knows, it’s hard to be chipper the next day. Sneaking in a nap can help erase that sleep-deprived irritability. Keep in mind, a short snooze is a wiser choice than sipping espresso if you need a mid-day reboot, since consuming caffeine in the afternoon or evening can negatively affect your nighttime slumber. Napping is a natural way to revive your energy.”

Posted on May 6, 2020, in Uncategorized. Bookmark the permalink. Comments Off on Health benefits of taking a nap..

← Coronavirus: how worried should I be about the shortage of face masks? Or can I just use a scarf?
Women harmed, money wasted: Why breast screening needs a rethink →