Older Men Are Still Being Overtested for Prostate Cancer 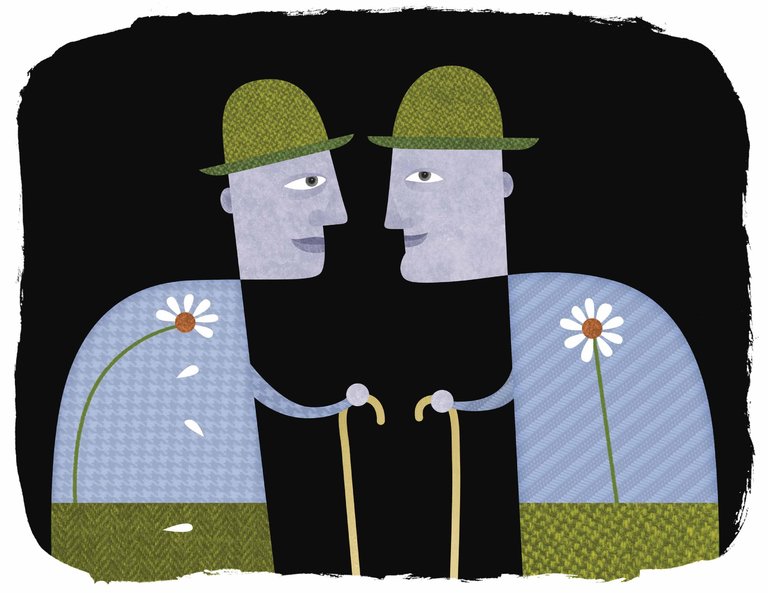 A 79-year-old man came to see Dr. Jesse Sammon at the urology clinic at Henry Ford Hospital in Detroit the other day. The patient was referred by his primary care doctor because of a slightly abnormal reading on a screening test for prostate cancer.

Because most prostate cancer develops slowly, it doesn’t typically threaten survival or cause troubling symptoms for eight to 10 years. Even medical associations that disagree with some of the 2012 conclusions, like the American Urological Association, therefore discourage PSA testing for men with limited life expectancy.

Moreover, many conditions besides cancer can produce an elevated PSA reading, including an enlarged prostate — for which this patient was already taking medication.

“The chances of our detecting prostate cancer in this gentleman are so small, and if we did find it, we wouldn’t treat it,” Dr. Sammon said. For low-risk prostate cancer, he pointed out, “the treatment of choice is observation.” Meaning: Watch and wait.

As the medical axiom goes, the man was likely to die with, not of, prostate cancer — if he had it at all. “We counseled him not to have PSA screenings anymore,” Dr. Sammon said.

Yet he wouldn’t be surprised to see the patient again next year, with results from yet another PSA test. “There’s a reasonable chance his physician will order it again, just out of habit,” Dr. Sammon said.

That happens a lot to older men.

After the task force report in 2008, researchers reported virtually no change in screening rates among older men. The guidelines in 2012 had greater impact. “That was really a bombshell,” said Dr. Scott Eggener, a urologic oncologist at the University of Chicago.

Still, his research and other studies published in the past year have found only modest declines, or no significant declines, in the group with perhaps the least to gain and a lot to lose from PSA screening: men older than 75.

■ Dr. Eggener and his colleagues analyzed data from the National Health Interview Survey and found that from 2010 to 2013, the screening rate in that age group fell to 37 percent from about 44 percent, a statistically significant decrease but smaller than the drop for younger men.

Even among men with a high risk of mortality within nine years, almost 38 percent of those older than 75 were screened. The great majority of men being tested in their 80s were also likely to die within nine years.

■ In a JAMA article, Dr. Sammon and his fellow researchers, using a somewhat broader sample from the same national database, reported statistically significant declines in PSA screening only in men younger than 75. In the older group, the rate fell to 36 percent from 39 percent from 2010 to 2013, not a significant decrease.

■ Similarly, in 2011, the Department of Veterans Affairs, the largest health care provider for American men, screened 39 percent of men with limited life expectancy — in this case defined as five years or less, based on age and an index of serious diseases.

The 2012 recommendation against all routine PSA screening remains hotly controversial. Critics point out that screening has contributed to a sharp decline in the death rate from prostate cancer in the United States. Indeed, the task force will update its recommendations in a report expected in 2018.

There’s little medical dispute, however, about stopping PSA screening for men unlikely to live more than nine or 10 years because of their age and health. That so many in this category continue to be screened nonetheless — two million men older than 75 in 2013, the Chicago researchers estimated — is cause for considerable dismay.

For starters, the PSA test loses accuracy at older ages. In fact, abnormal results quite often return to normal in subsequent testing.

Yet abnormal results often lead to more invasive testing and then to treatment — surgery or radiation — that can cause life-altering side effects, including incontinence and sexual dysfunction.

“A PSA screen is not just a blood test,” said Dr. Victoria Tang, a research fellow at the University of California, San Francisco, and the lead author of the V.A. study. “It’s signing up for a prostate biopsy if the screening is positive. And that biopsy can cause pain, bleeding, infection.”

The biopsy, taken with a rectal probe, finds cancer in only 30 percent to 40 percent of men with abnormal PSAs, Dr. Eggener said. If it’s a low-risk cancer in a man unlikely to live another 10 years, guidelines advise “watchful waiting” or “active surveillance.”

Sixty percent of all men with low-risk cancer still opt for surgery or radiation, however. “When they hear they have cancer, they want to treat it aggressively,” Dr. Sammon said.

While men, especially older ones, increasingly choose to wait and watch, even those who do must face anxiety and repeated testing.

Why do so many older men start down this road?

In a 2014 study in the journal Cancer, the great majority of patients older than 75 who’d had a PSA test told researchers that their doctors had recommended it.

More than half remembered their doctors explaining the test’s advantages, but only about a quarter recalled discussing its disadvantages.

The kind of doctor influences testing, too. In the V.A. study, veterans with limited life expectancy were more likely to be screened if they had older rather than younger doctors, and attending physicians rather than residents.

Perhaps older men trying to avoid overtesting should start shopping for younger female geriatricians. But the more direct approach, of course, would be to ask questions.

What tests will your physician order on those tubes of blood you’ve just provided? Is a PSA screening among them?

For 75-year-olds still running marathons, the test might make sense. For most others, it probably doesn’t.

A version of this article appears in print on May 24,

Posted on June 12, 2016, in Uncategorized. Bookmark the permalink. Comments Off on Older Men Are Still Being Overtested for Prostate Cancer.